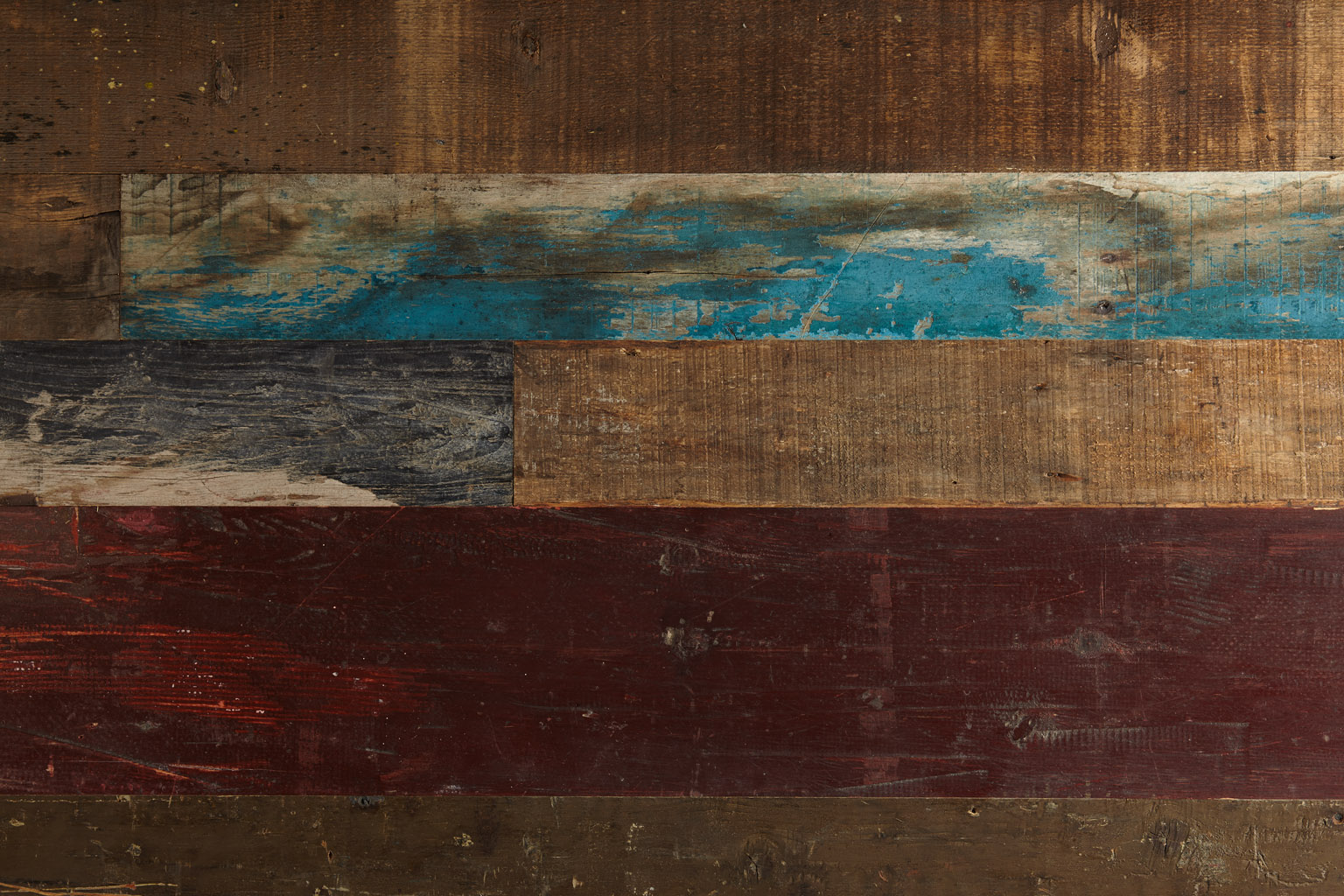 imondi’s Oriental Reclaimed Series originates from construction materials used in early houses, farm buildings, and factories from China, North American, and the Baltics. During the 17th and 18th centuries, Western Europe’s major timber source was the southern shore of the Baltic. Both the Dutch and English depended on Baltic timber for shipbuilding. Wars and diplomacy with Sweden and Denmark revolved around the need to guarantee timber supplies. Towards the turn of the 18th century, the American colonies had already become an essential resource, and by the early 19th century, industrialization created an even larger demand for wood. Pine logs were felled, squared on site, and assembled into enormous rafts and then floated down to major sea ports. Finally, as the 20th century approached, China joined the Baltic region and North America as the third global hub for softwood production and trading.