Does the UK know anything about food? Despite the stereotypes, today most would say (including imondi’s British founder Robin Dell) that the UK has come a long way and become one of the most sought after food destinations in the world. 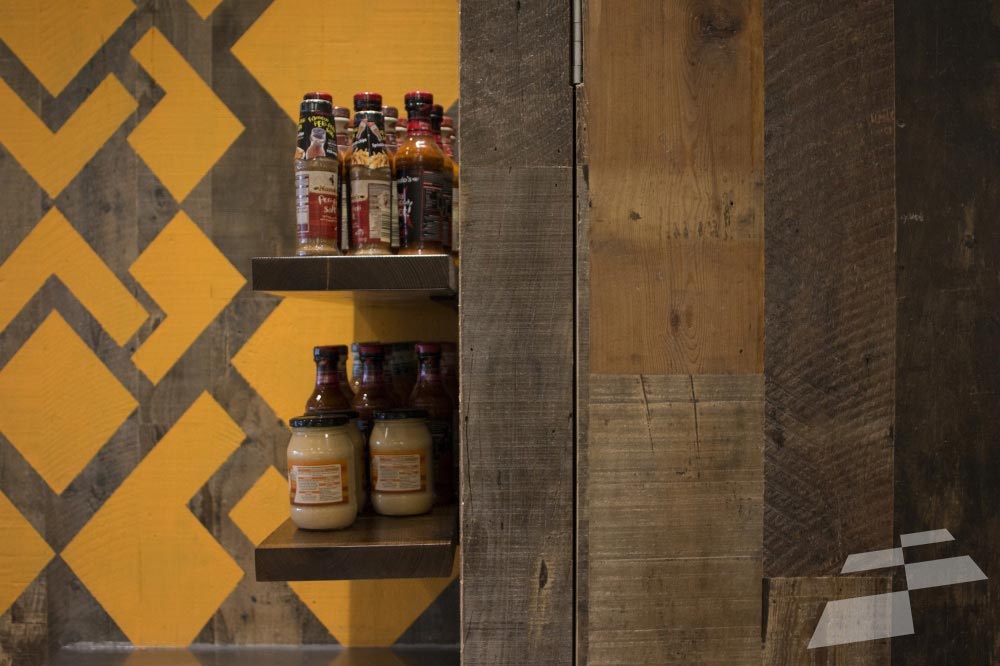 But when it comes to affordable dining, there are few that can match Nando's, the South African fast food chain that has over 200 branches across the UK. 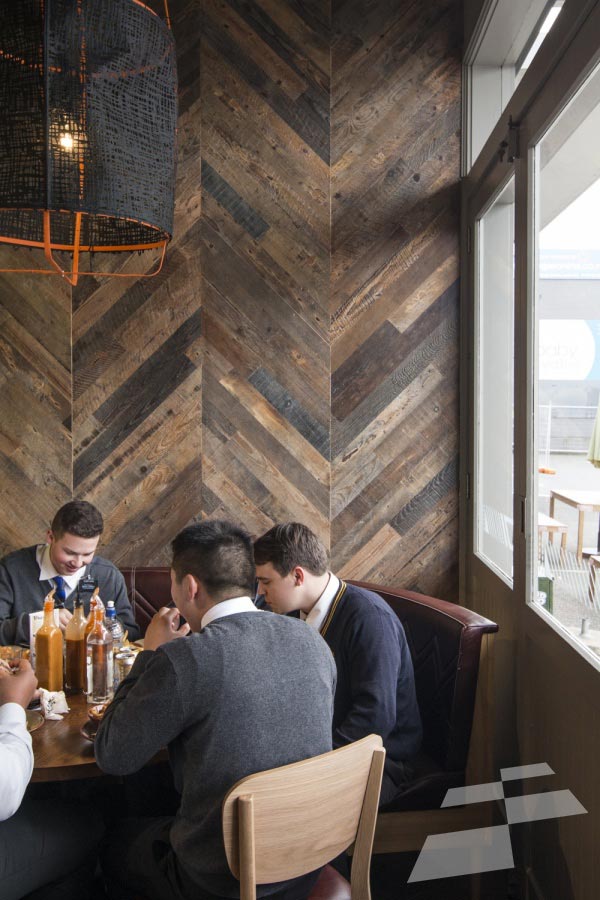 Famed for it’s legendary peri-peri chicken, Nando’s relaxed mixture of counter-ordering and self-service accompanied by funky South African-inspired decor have made it one of the UK’s most renowned brands. In 2015, Kanye West famously mounted a table at a London branch, interrupting his meal to stand silently while fans chanted his name. 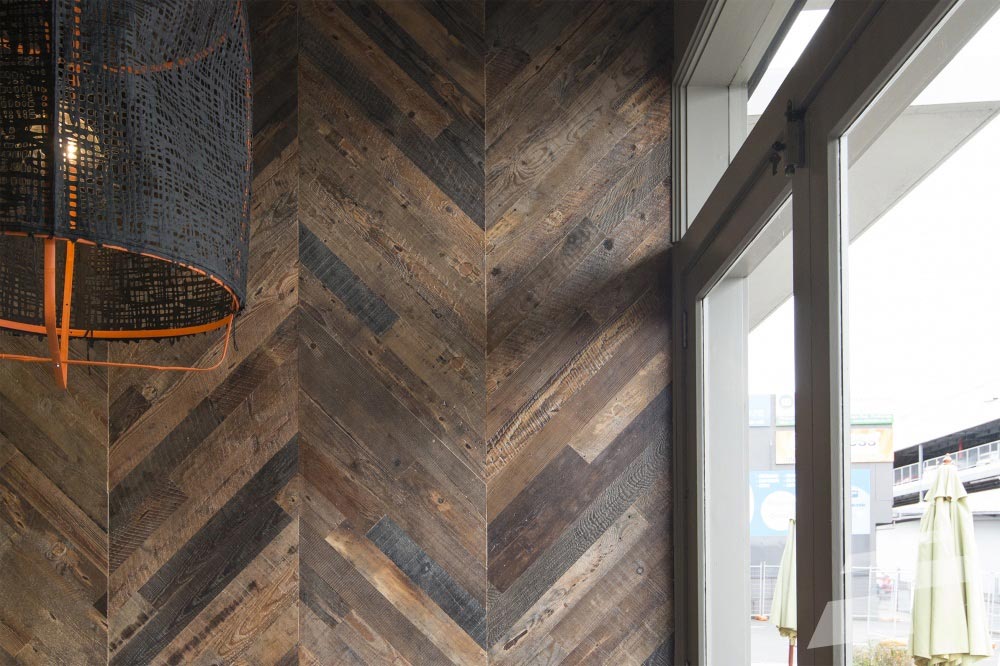 Though Nando’s biggest base is in the UK, its origins lie in South Africa, where it was founded in 1987. Arriving in the UK in 1992, it has grown over the past three decades and can now be found in 30 countries, with over 1,000 stores worldwide.

Now for the first time, Nando’s are working alongside imondi to provide their reclaimed wood flooring and reclaimed wall cladding for their latest store in Onehunga, a happening suburb in New Zealand’s largest city Auckland. 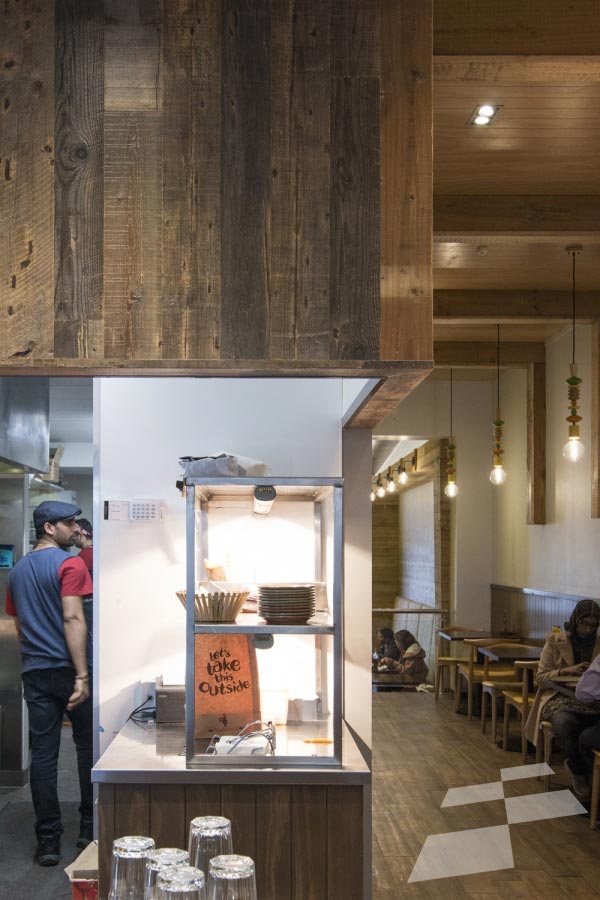 Designed to match the surrounding architecture of the neighbourhood whilst fully reflecting the uniqueness of the restaurant's own culture, Nando's Onehunga is where New Zealand and South Africa meet.

In order to embody the natural and fresh air of New Zealand, imondi used its Salvaged Softwoods – Pine Raw; a rustic reclaimed floor that helps to create a spacious atmosphere on both the restaurant’s walls and floors. 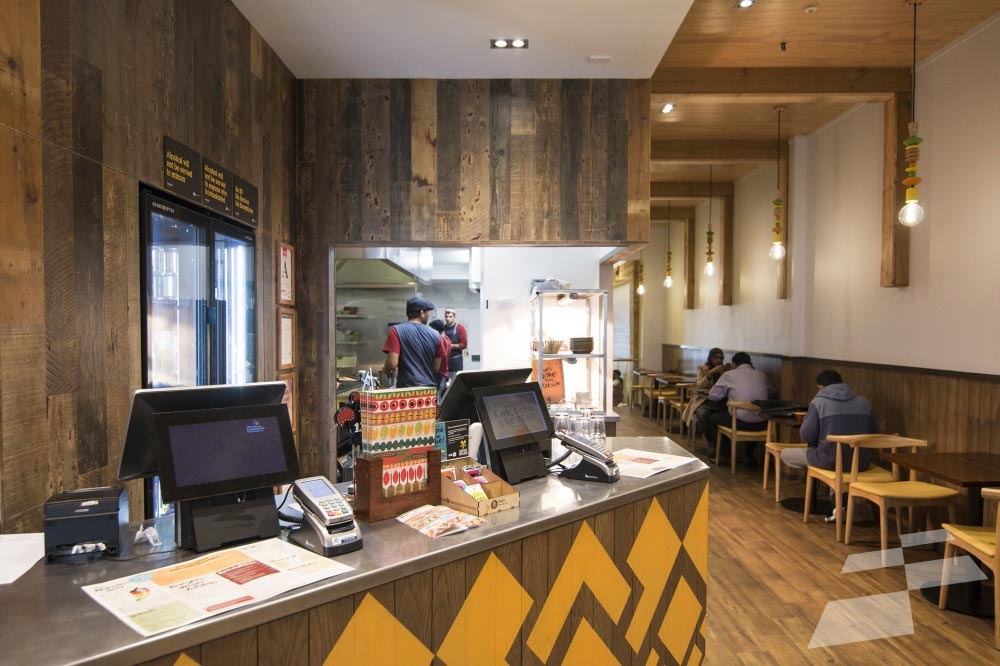 With its natural and colorful design and lip smacking cuisine, if you’re in Onehunga make sure you don’t chicken out of paying a visit to imondi’s latest project!